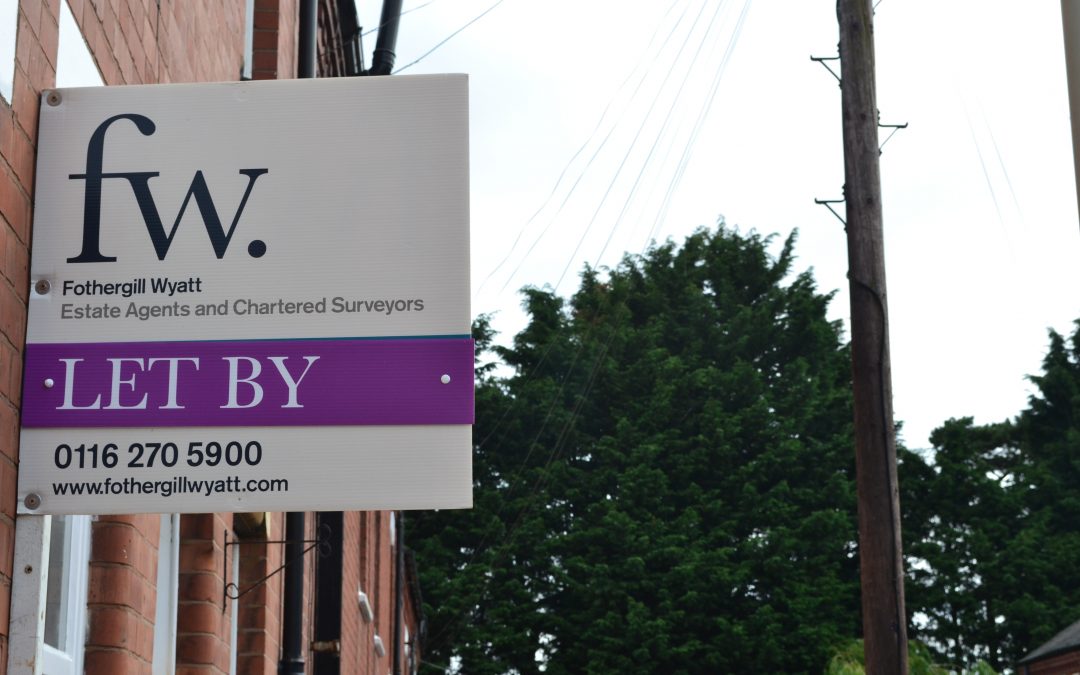 On Wednesday 6th September 2017, a Westminster Hall debate took place on the proposed ban on letting agent fees to tenants in England.

The debate was sponsored by Kevin Hollinrake MP and received a response from the Housing Minister. Whilst there was no verdict on the day, MPs from across the UK and from different political parties were given the opportunity to share their views and experiences on the subject.

As the leader of the debate, Mr Hollinrake highlighted the importance of the need for the Government to recognise the unintended consequences of a total ban including higher rents for tenants as landlords seek to recoup costs. He also questioned how the ban will be enforced, reiterating our long-held view that many local authorities are already struggling to enforce current rules and regulations.

Henry Bellingham MP stated that he had met with a number of his constituents and found that tenants fees in his constituency were fair and justifiable and therefore he felt that “rip off fees” were not a countrywide issue.

Mr Julian Knight MP raised concerns about this adding to the increasingly less favourable environment for PRS landlords and highlighted the gap their departure from the market would leave behind.

Mr Ian Stuart MP focused on the risk that if tenants were no longer paying a fee for the service they receive from agents and landlords, that the most vulnerable and difficult tenants may be excluded from applying for properties in favour of more straightforward and affluent applicants.

However, disappointingly the Housing Minister said that the Government’s position remains that all fees will form part of the ban.  No further timetable has been set and the Government hope to publish the outcome of the consultation very shortly.

What we do know is that the Government have opted initially for a draft Bill in order to allow for greater scrutiny from Parliament and the sector before presenting a Bill that will be voted on by MPs.

David Cox, ARLA Propertymark Chief Executive commented after the debate: “We welcome the comments from Kevin Hollinrake MP around the unintended consequences of a total ban on letting agent fees, including higher rents for tenants as landlords seek to recoup their costs. This is something ARLA Propertymark has warned against for some time. We commissioned independent economic analysis earlier this year, which showed the average tenant will see their rents increase by £103 on average per year as a consequence of a full ban.

“It’s important that the Government understands the value of the services agents carry out for both landlords and tenants when shaping its final legislation. We are therefore disappointed in the Housing Minister, Alok Sharma’s comments today declaring that the Government’s position remains that all fees will form part of the ban. As Kevin acknowledges, the ban on fees for referencing checks will cause problems. Agents are required to carry out these checks by law, and they invest both time and resources to ensure this work is carried out properly. The Government must now consider exempting referencing checks from the ban as well.”