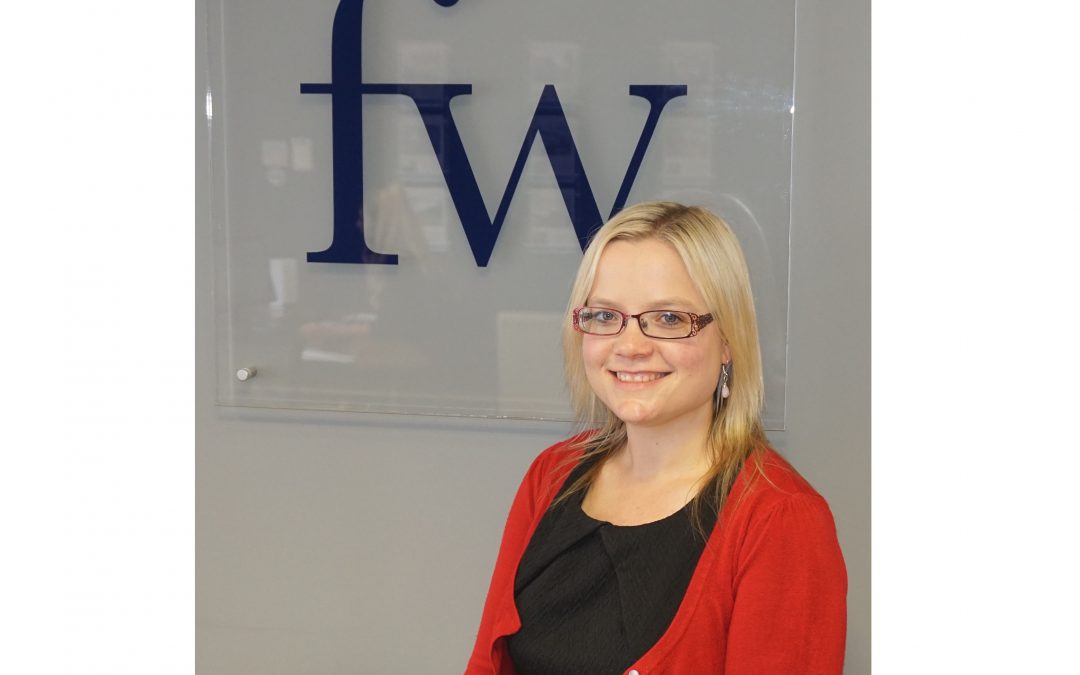 Nicol joined Fothergill Wyatt in 2016 as a Lettings Manager after learning her trade at a corporate letting agency in the city centre and Leicester’s Student Union Lettings Charity. She quickly established herself in the office and local market and developed a number of new contacts, growing the business remarkably quickly. Her attention to detail and knowledge of the regulations ensured our clients and customers received a very high level of service, something that is often ignored in the letting industry.

Nicol received her ARLA qualification (Level 3 Technical Award in Residential Lettings and Property Management) in summer 2016, and across the 6 Lettings qualifications offered, with a total of 1,819 achievers from 1st January to 31st December 2016, made it as one of the top 5 highest achievers of the year, resulting in her being shortlisted in the category of Lettings Candidate of the Year for the Propertymark Awards 2017.

They protect consumers and their money by holding members accountable and empowering customers with industry knowledge and advice. They aim to reassure all of those renting and letting out property that agents who display the ARLA Propertymark Protected logo, offer a better service and financial protection for their clients than the alternative.

In the summer of 2017, Nicol was appointed ARLA Propertymark Regional Rep for Area 27, East Midlands.

I am pleased to announce, after interviewing several high calibre candidates, Nicol Nightingale has been appointed the new Regional Representative for the East Midlands. Nicol’s term will run for the next three years, after which we will invite members from the area to put themselves forward for the role. I am sure you will join me in wishing Nicol success.”

Nicol’s achievements didn’t end there. She was shortlisted for a Leicester Mercury Women in Business Award in the Rising Star Category, which she went on to win at a glittering award ceremony at the Leicester Tigers Stadium in September.

And to cap off a great year, she received the news that she would be made Director from the start of 2018 as a reward for her achievements to date…….and we don’t expect her to rest on her laurels yet!