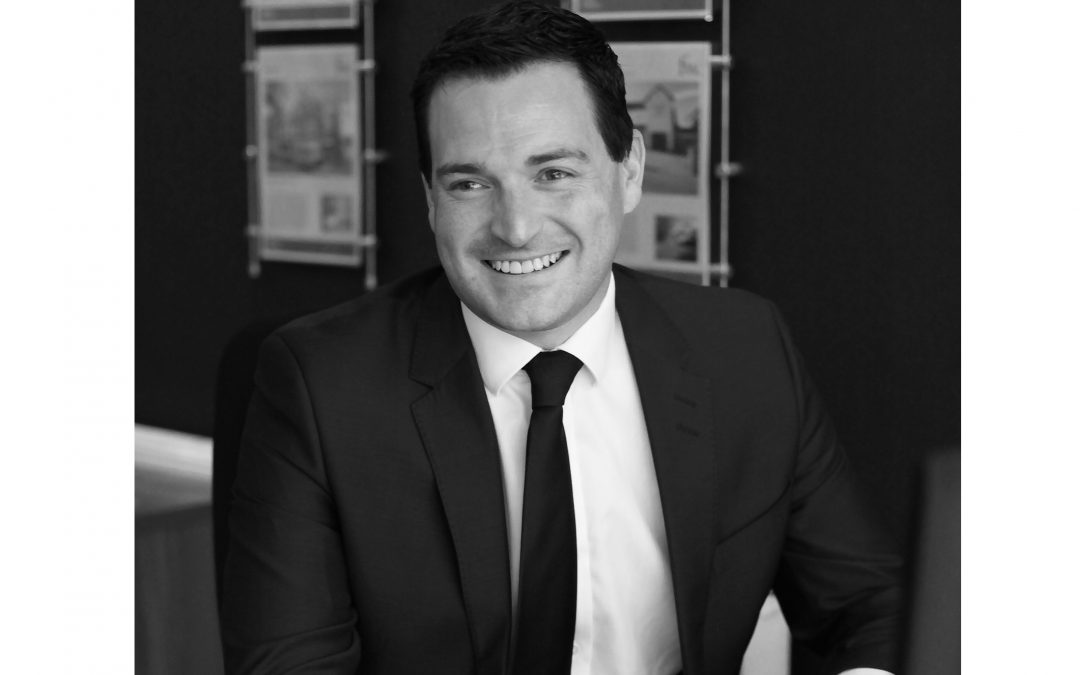 What to expect from the property market in 2018

2017 was a good year for the local market. We experienced a very busy spring and summer with viewing numbers, offers and completions all up on previous years. It slowed up considerably in the autumn with the press focusing on the news that the Bank of England planned to put interest rates up, which they subsequently did in November and the fact that the London property market was in decline. This led to fewer people placing their properties on the market in the autumn which resulted in lower than normal stock levels through the traditionally quiet winter period.

Looking at the stats for 2017; national house prices rose 5.1% with the national average now at £226,071 according to HM Land Registry and The Office for National Statistics. In the East Midlands we saw an increase of 4.2% and an average house price of £213,551 but in Leicester the results were much stronger, with an increase of 7.5% which is the third highest rise of any UK city and above Birmingham, Nottingham and Manchester. The average house price in Leicester at the end of 2017 was £167,400.

So overall 2017 was a good year, and we’ve seen a lot of activity on the market appraisal front so far for 2018 with people gearing up for the spring, but what do the experts predict for the year to come?

The RICS (Royal Institute of Chartered Surveyors) has predicted that house price growth for 2018 will grind to a halt nationally, although there will be regional growth which will offset the predicted decline in London and the South East. The Halifax has predicted national growth of between 0% and 3%. Property consultants JLL agree; they predict a national rise of only 1%, with London falling. They predict the following years will remain low due to lack of affordability and increased mortgage regulations.

The website Rightmove offer a more positive view; they are showing increased numbers of viewers and increased asking prices on “like for like” properties on this time last year. This needs to be viewed with caution however, many agents inflate their valuations to win business in a tough market, always focus on “sold” prices, not speculative “asking prices” when looking at “value”.

My personal view on this is that the market will remain fairly flat in 2018 in terms of value, but I do expect to see an increase in the level of activity in the larger family home market. This is fuelled by basic supply and demand and currently a demand for larger family homes outstrips supply considerably, which naturally results in higher values. We shouldn’t be concerned about the price rise slowing, the market is, and always has been, cyclical and viewed over a period of 10-15 years you will always see steady growth and decline. I don’t envisage prices dropping in the near future but I do expect some plateauing, fuelled by government factors such as Brexit and general affordability constraints.

My advice is always the same, if you are realistic with your asking price and present your property in the best light, with an agent who is incentivised to achieve the best price for you, then it will sell for a fair value. The value is dependent on current market conditions and the circumstances surrounding both the seller and the buyer. Every property has a value, remember one person’s opinion on the value may be different to another person’s, so keep an open mind.

On a separate note, rents are expected to rise due to a reduction in the number of landlords joining the market and changes to interest tax relief. In the 12 months to November 2017 national rents rose 0.7%, however, the East Midlands rose by 4.4% according to Homelet. This is good news for investors, especially portfolio and professional investors. We have seen an increase in this market over the past 12 months and expect this to continue.